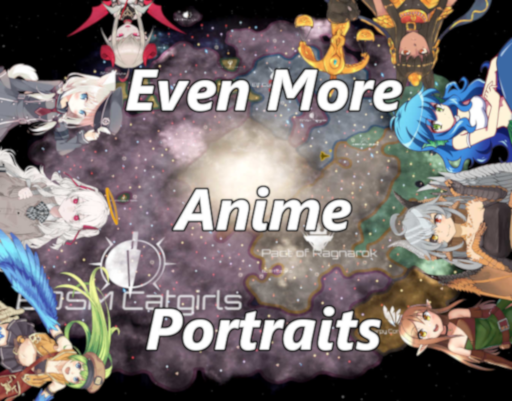 This mod adds a new species group called Animoids, which use anime style portraits. This mod is extremely inspired by the “Weeb Races” mod. I did not reuse any of their images, but I absolutely found some of the original artwork they used and used them in mine as well. My goal was to include more races and more portrait options for each race. I did my best to keep it PG, but I wouldn’t share this with friends or family anyway. Kind of accidentally made it a monstergirl mod because I was trying to give some uniqueness and diversity to the groups.

UI Overhaul 1080p is not required to use this mod. However I made this mod with using it in mind. I cannot recommend it enough.

Included are the following races: