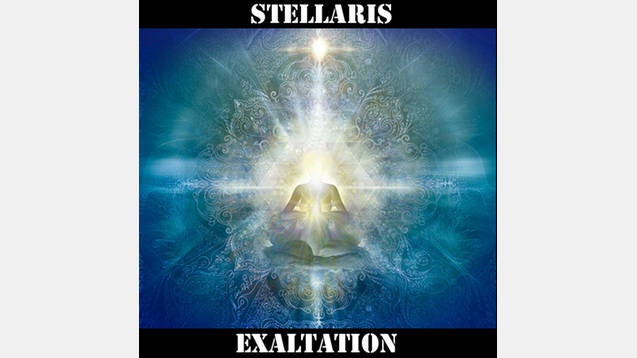 This mod adds a building avaliable to spiritualist players, which, upon completion, will turn the entire population of a planet into a poweful psionic construct that will fight for them. The planet, meanwhile… becomes much less hospitable for those who would try to recolonize it.

Compatibility:
– no vanilla files have been overwritten. Should be compatible with any other mods
– obviously, not achievement-compatible.