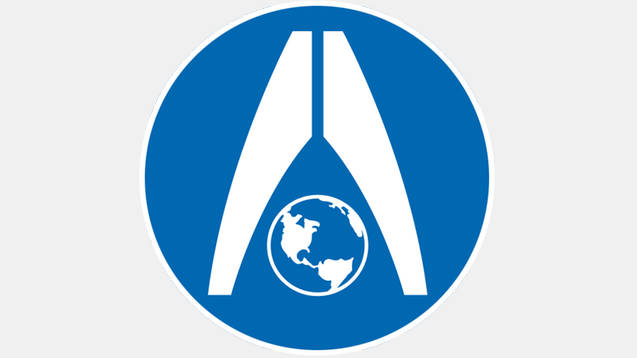 I’ve made a Name List inspired by the Systems Alliance of the Mass Effect universe. It makes a great Companion Mod for the Alliance Portrait Set by Yorkus
and the Alliance Ship Set by CaptainX3

+++What this is all about:+++
It’s very simple: This Mod adds a custom Name List to your Empire Creation Menu based off the Systems Alliance from the Mass Effect Universe. What I basically did was to take the prescripted “Humanoid 3” Name List and add custom ship Names to each Class:

Destroyers: Named after famous and/or decisive battles of human history (taking the Place of the frigates in the Alliance Navy)

Cruisers: Named after cities on earth. To be as unbiased as possible I added the world’s top 150 cities to the cruiser name Pool.

Battleships: Named after mountains on Earth. Getting this balanced was a little tricky as the world’s top 100 peaks are almost only located in the Himalaya and the Andes. So I did not go after height only but also after cultural value to get a good mix.

Construction: Named after rivers on Earth
Science: Named after explorers and scientists
Colonizer: Various Names ranging from historic to mythologic

You’ll find all actual Alliance ship Names from the ME-Universe plus a selection of 100-150 lore-friendly names per ship class (excluding Civilian ships as you’ll probably never have that many of them) I added to make the fleets more diverse and prevent the names from getting repetitive early on.

I’m open for suggestions so let me know if you want something added to the list. I won’t change the general rule for ship names however.

+++Compatibility:+++
Should be compatible to anything. If not please let me know so that I can look into it.
However as this mod only assigns names to vanilla ship classes Mods like New Ship classes and Realistic ships will have full functionality but won’t receive any names from this mod. Instead all ships will carry the name of the Type ship you created in the Fleet Designer and if this bothers you you’ll have to change the names manually.

As this happens to be my first mod ever I might look into changing this someday when I fully understand the coding behind these lists.

This is currently for the English localization only. I might alter other localisation files too if asked. However it could mean that I might need your help for Translation.

+++Personal Note:+++
Wow, didn’t expect this mod to be so well received by you guys. Thank you very much! Please feel free to link my savegame-tutorial wherever you think it would be fitting. Just give proper credits, ok?