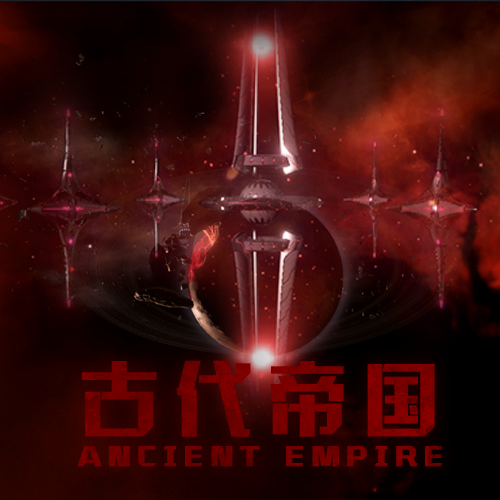 Ancient Empire Mod is a simple event mod that contains a series of brand new events and a set of special ship models.

6 long event chains:
1, Primitive civilizations: some strange primitive civilizations distributed in galaxies, their history is related to a long-dead high-tech alien civilization.
2, Beta Area: It used to be an ancient psionic research base, and now there are still several space stations of the ancient civilization orbiting a ring world.
3, Gamma Area: A damaged giant space station and a ring world full of ancient production facilities are located in this empty area, some of which are still functioning.
4, Delta Area: An engineering experiment base of the ancient civilization. Many remains from experiments are still scattered around the long-abandoned ring world.
5, Zeta Area: An isolated area where a powerful ancient weapon is stored, and the defensive system around the broken ring world is still protecting the things under the shield.
6, Wanderer: An ancient ship that was launched into the galaxy beyond our galaxy a long time ago. It has a powerful defense system that depends on other structures in the galaxy.
Some shorter event chains and anomalies.
A special enclave.
A new shipset support NSC.
New event UI.

Chinese, English.
Other languages are in English.

This Mod minimizes the modification of the vanilla content, and the modified content will be listed in the Mod directory.