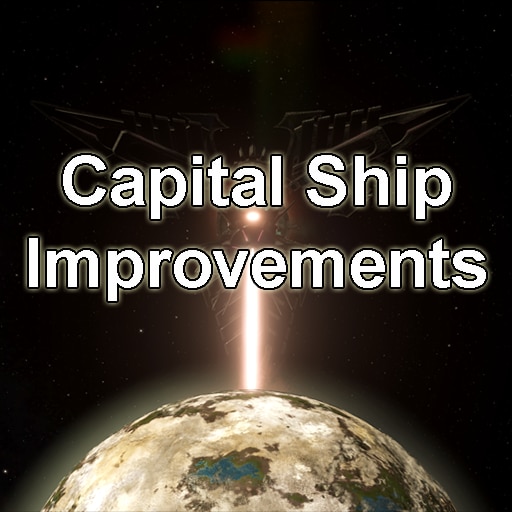 Allows for the construction of more Juggernauts and Colossi than just one per empire, as well as removes the maximum cap of 20 Titans.

In addition, it also allows for the use of afterburners in Juggernauts, and also increases their shipyard capacity from 2 to 4.

I always figured the vanilla restriction was silly, especially since you can build any number of Star-Eaters, which are much more powerful versions of Colossi, as the Crisis. Not being able to fit afterburners into your massive Juggernaut also felt like an arbitrary restriction which just made Juggernauts feel awkward to use, often falling many systems behind your fleet. This helps fix that, at the cost of using other utility components, so it’s still balanced. ðŸ™‚

Also feel free to check out !