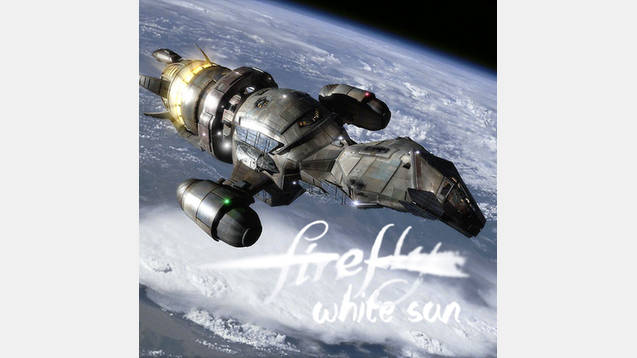 Earth-That-Was was the original home of all humans. A series of events led to the mass exodus of Earth’s population. The Earth fleet left Earth founding a new civilization in a new star system known as the Verse. Humans first colonized two planets close to the central sun: Londinium and Sihnon. This starting system “mod” allows you to play in the core system of the Verse – the White Sun system.

#notes & issues
– Future plans are to create the other solar systems surrounding the White Sun. Updates will be automatically added
– Due to the vast amount of planets and moons, some planets do not display their orbit (if you have a solution to this problem, let me know)