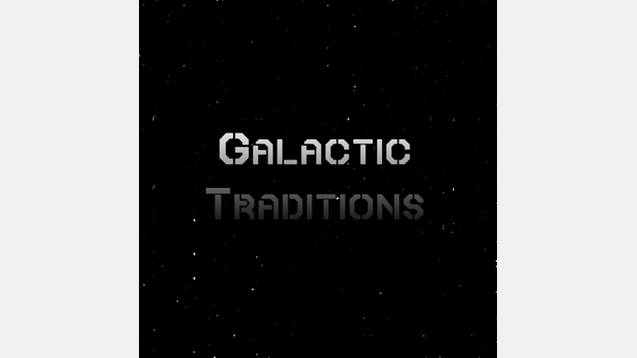 Inspired by the work of Birdy ( Plentiful Traditions ) and tooled around the idea of having a tradition tree for each of the ascension types.

The locked-ascension tradition trees are as follows, and each give 2 ascension perks on finishing.