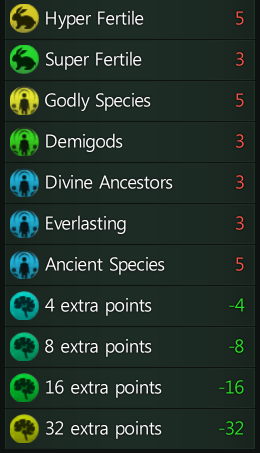 Addon for civics and ascension perks:

For more trait points and picks:

Heavily inspired by the Original Empire from Ancient Cache of Technologies: Sins of the Fallen Empires. The gov/civic/trait/perks are supposed to be overpowered. They are less overpowered than the standard OE traits (go figure :P).

If anyone is interested in improving this mod, either by tweaking or adding content, feel free. Taking code from me is fine, after all code is made to be used.