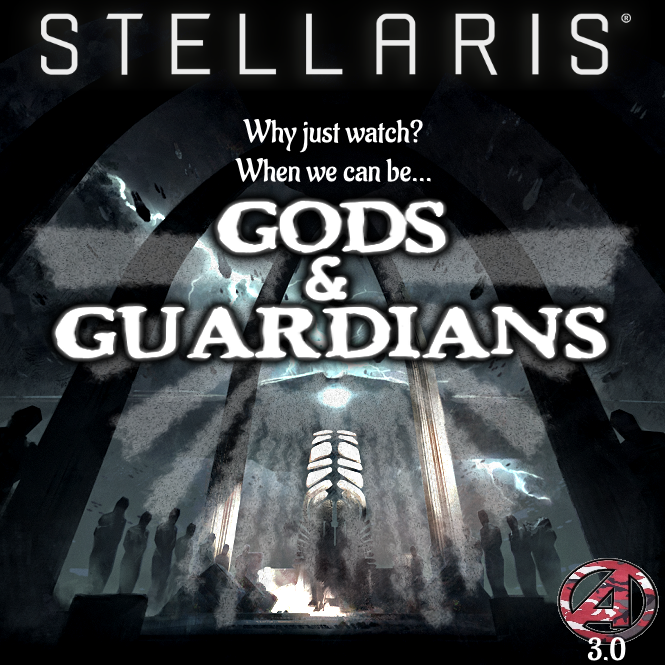 The natives are led to believe that you are their gods. You effectively enslave them from above.

Cannot be used if policy disallows slavery. Can only be used on bronze age, iron age and late medieval primitives.

You actively aid and guide the natives, but you do not advance their technology. They are allowed to develop at their own rate and may ask you to leave at any time. (This doesn’t mean you have to!)

Can be used by Machine Servitors. Cannot be used if policy allows slavery. Can only be used on renaissance age, steam age, industrial age, machine age, atomic age and early space age primitives.

If an Observation Mission isn’t displayed, policy disallows it or you don’t have a needed tech or you can’t use it on that particular ‘age’ of subject.

This mod used to over-ride the UI element for mission buttons, to expand it from 6 slots to 8. This version does not do this, and instead hides vanilla missions that can’t be done. Whilst the lack of feedback on why a mission cannot be done may feel grating, this was a design decision made because of ongoing issues with UI mod compatibility. Live with it, or don’t. Sup to you.

Spanish (by Ensis): Included in the mod.

The following vanilla file is modified by this mod:
common/observation_station_missions/00_missions.txt

Built against 3.0.1
Should be fine with an existing save-game.
Not ironpants cheev compatible.

Technical note: Whilst the mod no longer changes the number of buttons displayed, it does add some frames to a graphic file, gfx/interface/icons/fleet_task_small.dds, and as a consequence the number of frames needed to be changed in the associated gfx file. However I used folk’s method of over-riding an individual UI element, to again reduce the chance of compatibility problems with other UI mods.