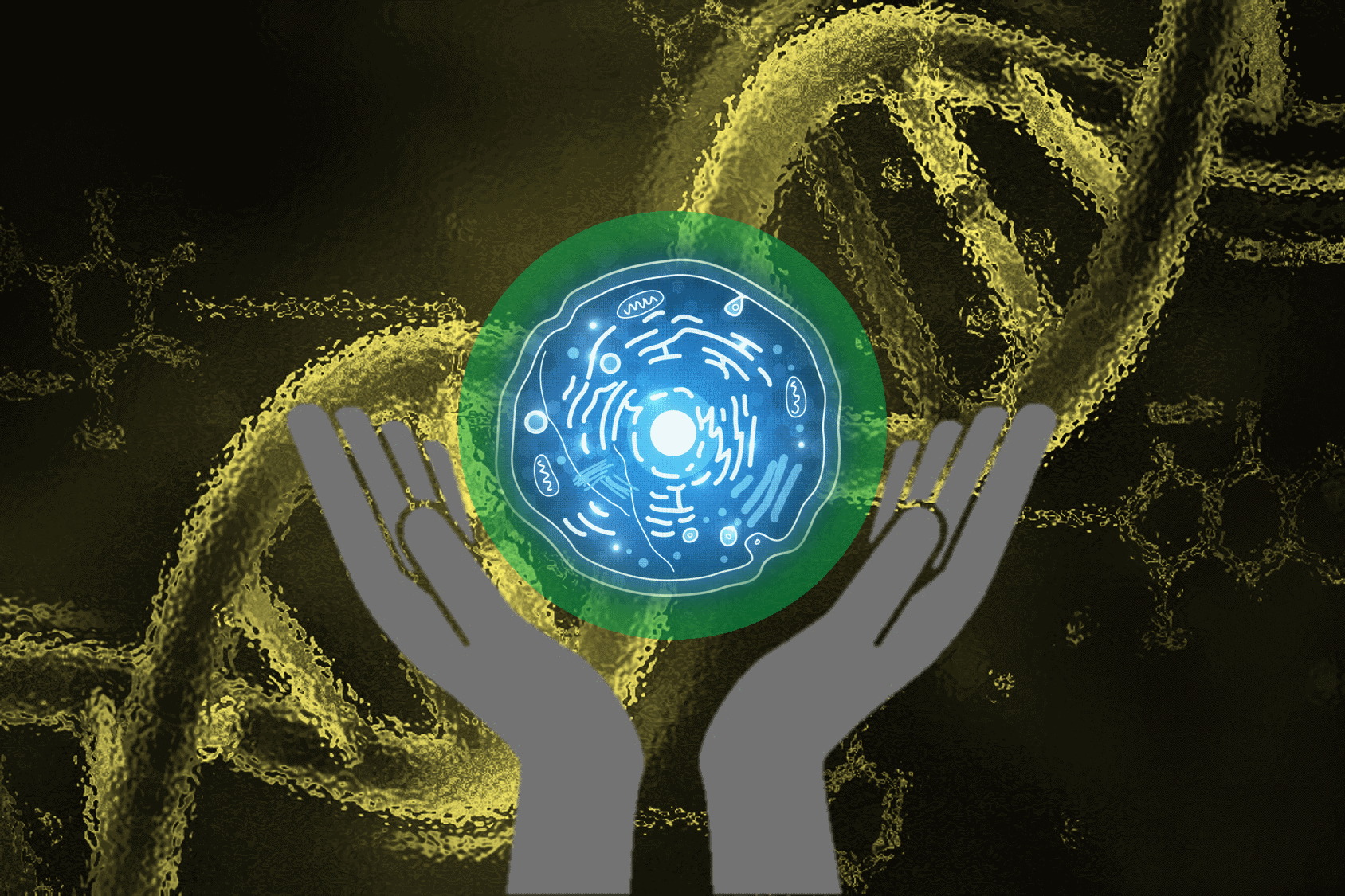 Technology
â€¢True Ascension: a repeatable technology that allows the additional ascension perks up to the new maximum of 25
â€¢Advanced Epigenetics: requires Epigenetic Triggers, allows a new observation post mission that enlights primitive civilizations one age at a time up to the early space age. The vanilla mission is still required in order to fully bring them into the galactic community
â€¢Biogenetic Synthesis: requires Genetic Resequencing (and thus the Evolutionary Mastery ascension perk) and Advanced Epigenetics, allows the creation of new species (pre-sapient or primitive) on any uninhabited planet in an empire’s space via decision. This launches a society special project (requires a lvl3+ scientist) that upon completion will create the new species (and if primitive is chosen, civilization) on a chosen world. Species created this way will have the Biosynthetic trait.

DLCs
Due to its features, this mod obviously requires Utopia. However, the species packs are only necessary in order to create those species via biogenetic synthesis, and should otherwise be completely compatible even if you do not own these

Disclaimer
As with all of my mods, this was made for personal use but I am sharing it for those who would be interested. This ultimately means while it works with the mods I use, I have not done extensive testing yet. If there are bugs feel free to let me know so I can take a look at fixing them. It is likely other mods that edit the number of possible ascension perks, the properties of the vanilla perks, or adds similar technology will not be compatible, but by fiddling with the load order your mileage may vary. If there is specific interest in a compatibility patch I can work on it, but if it is beyond my scope there isn’t much I can do.