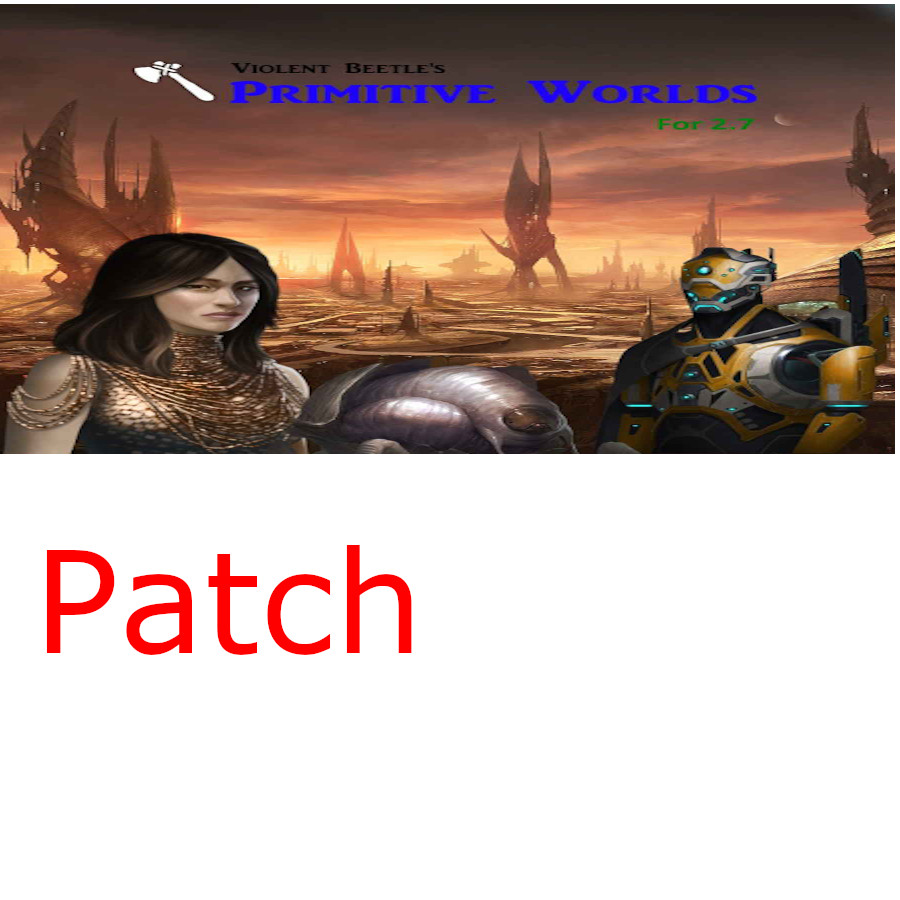 Compatibility:
Compatible with my mod