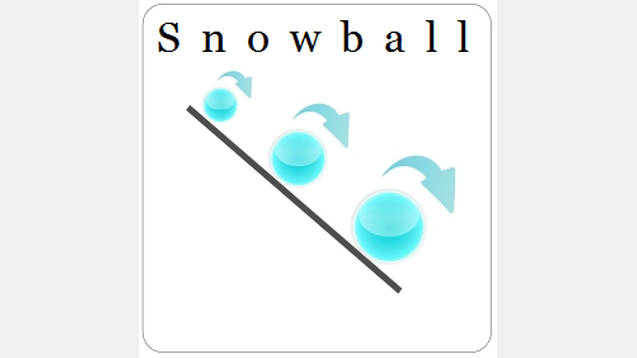 This mod changes the technology system (along with various tweaks), making expansion reduce technology costs instead of raising them. No DLC is required. Here is an alternative version with reduced bonuses which is more appropriate for larger galaxies

The mod’s theme is snowballing, i.e. becoming exponentially more powerful, and it is focused on rewarding large empires in large galaxies. While I like Stellaris, it has many features which irk me. This mod seeks to alleviate those issues.

I invite you to tell me any comments, ideas, praise, criticism, or anything else. I am merely one person, and I feel certain others will think of improvements that I would never have imagined.This is my first mod, so don’t be surprised if there are some problems. I’m sure someone else could do this better, so please use any of my work in your mod if you think it will help.

Shorter Truces
I felt ten-year truces were arbitrarily long and hampered the interactivity and fun of the game, so I shortened truces to three years.

Free sector reorganization
Sectors don’t reduce micromanagement; they intensify it. The sector AI does silly things like put slaves on research, and sectors tend to merely be black holes for money. They punish the player for expanding by costing influence to reorganize. In Snowball, planets can be removed for free. Draining resources does not cost influence in Snowball, as I was frustrated with the lack of control players could have over sectors (even in autocratic empires).

Technology revision
Instead of punishing the player for expansion in a 4X game, Snowball rewards players for increasing their empires’ populations. Technologies beyond tier one are very expensive, but their costs are reduced by .1% per pop and colony. That’s not much, so players need to put pops on every livable surface to have a chance at technological advancement. This forces players to deal with the problems of pop management. This also makes scanning space monsters extremely worthwhile, as tier two technologies can be researched relatively early.
Warning: your technological development will probably be very slow in the mid-game unless you are playing with a large number of habitable planets.

Maintenance-free frontier outposts
Frontier outposts no longer cost influence to maintain. Players should be like Spain in the 16th century and claim an enormous amount of land, regardless of whether they actually control any of it.

Faster robot construction and purges
Purging requires too long in vanilla Stellaris, I thought, so in Snowball it is much faster (duration depends on the type of purging, with straightforward extermination requiring 12 months). This allows greater use of robots, which now require 10 months to build instead of 30. Robots also grant the research bonus, so flooding your empire with machine servants is viable for slow-breeding species. This also makes the threat of the AI revolt more serious and less easy to circumvent.