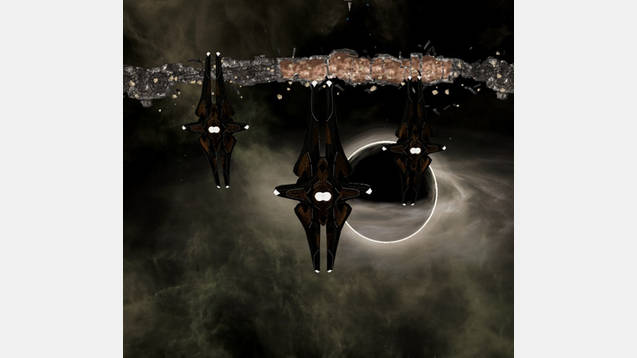 Erebus super-carrier, where does this superweapon design comes from? Seems ancient and mysterious…

This mod is NSC and ISB compatible.

Because I’m not a modder and programmer, it will takes time to made the update. However, I’ll update the mod along with the Stellaris update.

Credits:
We dont have any information about the author of this mod. If you are an author, please contact us or leave a comment below and we will add your credits.