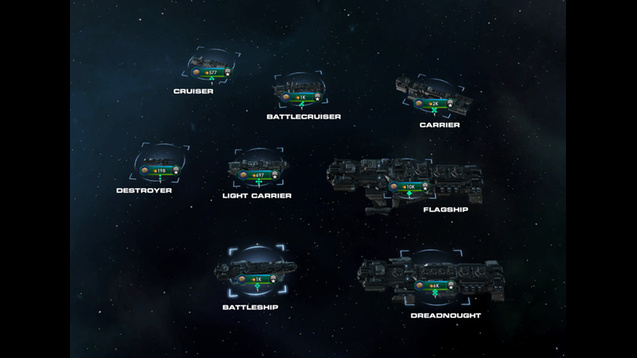 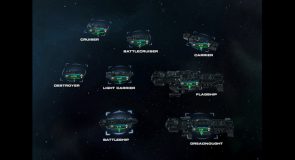 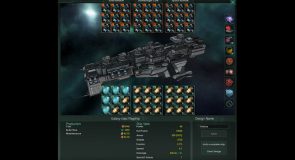 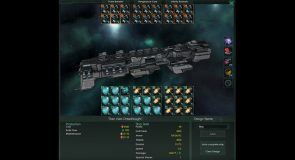 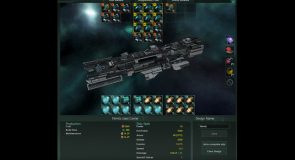 New Ship Classes & More Mod adds new ship classes to the game and makes a few other tweaks and additions. These changes affect all vanilla playable races in the game.

What this mod adds and changes

The Flagship is an extremely large ship featuring a massive weapons arsenal and some impressive bonuses, but it costs 3 Influence per month to maintain, takes 3 years to build (Spaceport modules do not decrease this time), and building more than one results in a Furious Population, in which all citizen happiness drops to 0% for as long as there is more than one Flagship in service. If the ship is destroyed, you will be able to build another one without penalty. The Flagship can be custom designed in the ship designer.

Flagship Bonuses: (The “Fleetwide” bonuses affect ALL ships operated by your empire.)