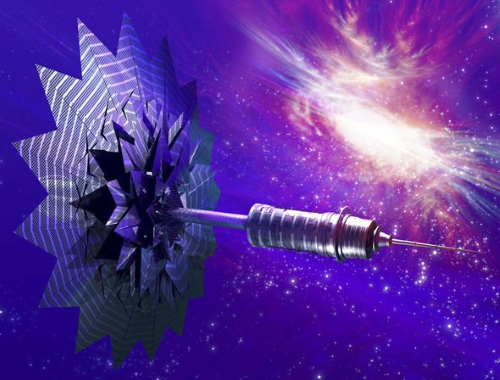 This mod is a global compatibility patch for Stellaris 3.0 that merges the various incompatible game rules added by mods.
If two mods modify the same rule, only the last loaded one will apply, causing problems to the first mod. This mod will make all the relevant rules apply.

You will need this mod if you use more than one of the following mods:

Make sure to place it at the end of your load order.

If you use both ZOFE and ACOT, you need to have this mod as well: . Make sure that my mod is loaded after this one.

Conflicts:
Universial Game Rules Compatibility – You don’t need UGRC as I cover more mods while making the rules to acknowledge the existence of other mods. For example, MEM’s Vazurans will have a hard time bombing a Gaia protected world from 1st Liberation Manual:The Empire in fallen, but this shield won’t be enough against the more powerful Compound from Gigastructures.

Incompatible mods:
Vassals Expanded and Reworked – this mod requires to set a global flag to be detected and integrated.