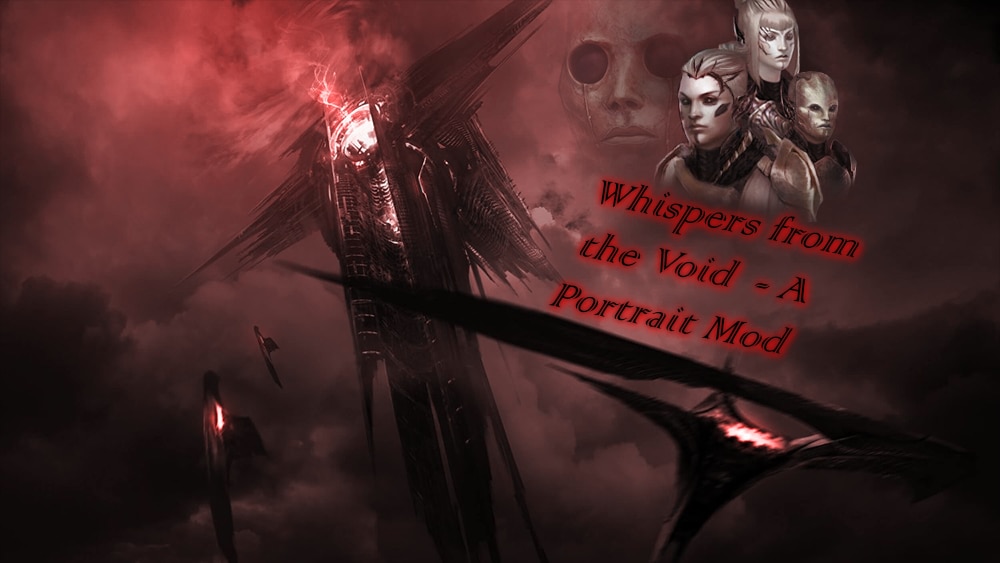 Born from conflict, the ancient Elvhen people have lost most of their history to the tides of war. Once a proud race of fearsome warriors, the last remnants of their civilization now reside on a ruined world, scarred by forgotten wars. But even though the last of their elders have long since passed over into the Void, their descendants still carry on their ancient rites and traditions – honing their martial skills in preparation of a prophesied war against an ancient enemy, whose identity has long been erased from history.